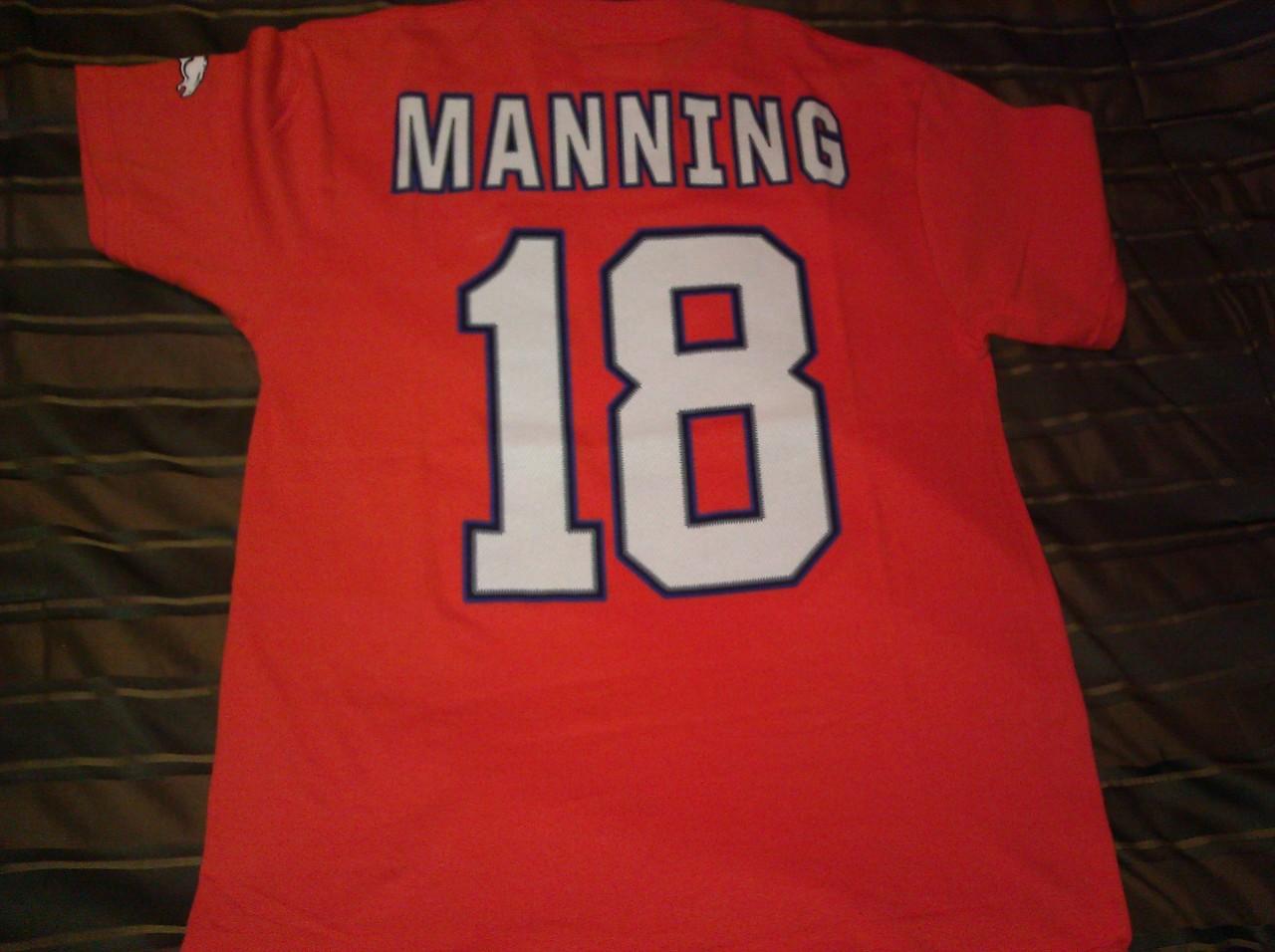 My Denver Broncos won the Super Bowl on February 7. I have been a diehard Broncos fan since they signed Peyton Manning back in 2012. I have a wealth of orange and blue Broncos collateral throughout my house, including a Peyton Manning shrine in the middle of my living room. You might say I bleed orange during football season and everyone within earshot knows if they are having a good game or have had better days.

I blame part of this obsession on my husband, who has pampered me with Peyton Manning t-shirts, bobble heads, Broncos floor mats for my car, a Broncos lunch bag, slippers, blanket, beach towel, gloves, hoodie, infinity scarf – you get the picture. To be honest, I have always loved football and used to play it as a kid. I must have had a good arm back then as I always played quarterback and the guys in the neighborhood would fight over who got me for their team.

That might explain my affinity for quarterbacks and love of Peyton Manning. He is a class act with a great sense of humor, and takes the game more seriously than anyone I have ever seen. He has shown us that to be the best at something, you have to work hard, learn from your mistakes, overcome the obstacles life throws at you, and hold your head high.

There has been a lot of speculation Peyton will retire now that he’s brought another Super Bowl Championship to Denver and earned his second Super Bowl ring. While the game won’t be the same without him, he has earned the right to ride off into NFL history and start a new chapter in his life. I wish him all the best.

Cindy has worked in the Marketing department at Ideal CU since 1995 and currently sits on the Board of Directors of the Ideal CU Community Foundation. She worked as a broadcast and print journalist prior to pursuing a career in public relations and marketing. Cindy has a passion for wine, painting, political advocacy and the Denver Broncos. She enjoys blogging about wine and visiting local wineries, power walking, watching Shark Tank and Netflix. Cindy is a member of the Minnesota Grape Growers Association (MGGA), the Southern MN Wine Grower Alliance (SMWGA) and is a strong advocate for cold climate wines produced in Minnesota and the upper midwest. She holds a Wine & Spirits Education Trust (WSET) Level 1 Certification in Wines and is a certified server.

By accepting you will be accessing a service provided by a third-party external to https://www.idealcu.com/